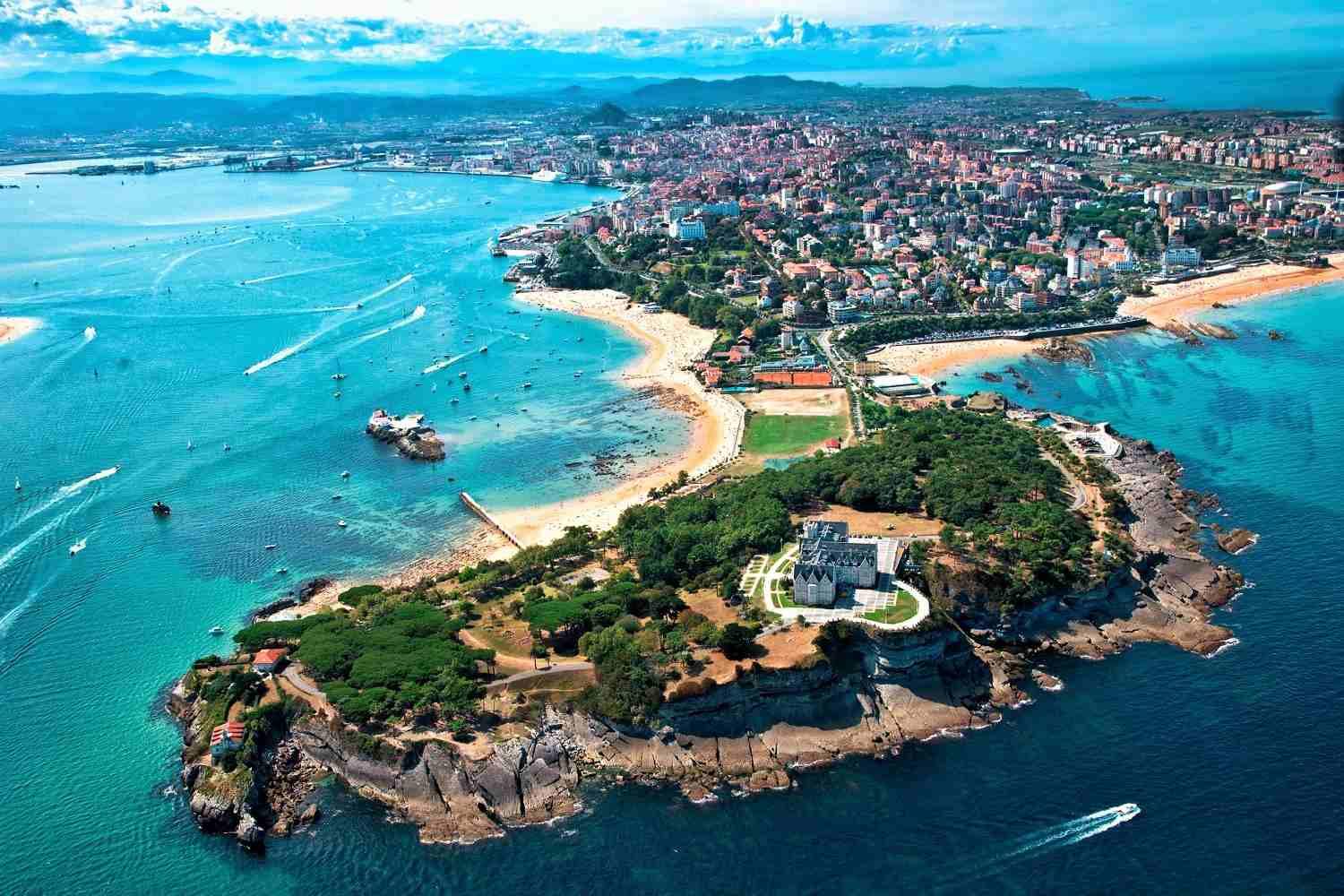 Includes: Hotel room and buffet breakfast at the 4-star, Hotel Gran Hotel Victoria, and lunch or dinner in a prestigious restaurant located in the city center. The Santander Getaway allows enjoyment one of the most beautiful cities in Spain. Located on a small peninsula, the city is almost surrounded by the Cantabrian Sea which makes it very appealing for walks along the nearby coast

This getaway is perfect for relaxing in Santander, a quiet and elegant city which has many things to see and do. In addition, the getaway includes a meal or dinner at a prestigious restaurant in the city center where you can try local cuisine based on a variety of high-quality products such as fish, cheese, and meats. Santander also offers a multitude of things to do, from visiting the Magdalena Palace and the recently inaugurated Botín Center.

You can make your reservation by selecting an available date from the calendar. Then select the number of people. To proceed to the payment page click "BOOK NOW".

Cancellations can be made up to 48 hours before 12:00 on the date of the first night with a one-time cancellation fee of 3€ deducted for administrative purposes. In the event of cancellation within the 48-hour time frame, no refund will be issued.

What we lke most of this getaway in Santander

- Take a long walk along Sardinero beach and enjoy the Cantabrian Sea
- Discover the Magdalena Peninsula and discover the palace
- Taste the Cantabrian gastronomy with its anchovies, cheeses, meats, and many other first-quality products
- Discover the many contrasts between the old architecture (cathedral) and the modern in Centro Botín.

The 4-star Hotel Gran Hotel Victoria is a modern hotel located just a few meters from Sardinero Beach and very close to the Magdalena Palace. Access to the center is easily reached by either walking and/or public transport. The hotel rooms are spacious and most have views of the sea. The area is very quiet and surrounded by manor houses next to the sea. It all adds up to make this hotel both unique and perfect for your Getaway in Santander.

LUNCH OR DINNER IN A PRESTIGIOUS RESTAURANT:

Enjoy a meal or dinner in a prestigious restaurant in the city center where you can taste some of the best products of the region.

Sample Menu (may vary by season):

Main course (choose between):
Cod with peppers and tomatoes
Sirloin with Spicy Cheese


GASTRONOMIC GETAWAY IN SANTANDER - WHAT IS THERE TO DO?

Santander, the Cantabrian capital, was founded as a city in the 12th century thanks to a jurisdiction proclaimed by Alfonso VIII of Castile – but the history of the area begins much earlier. Roman objects have been found within the city, and some Roman ruins have been identified on Magdalena Peninsula, but even before, from 29-19 BC, the region had suffered through the ten-year Cantabrian Wars.

Various writings began to mention Santander in the 12th century when the Castilian King Alfonso VIII granted jurisdiction to what was just a village at the time. A wall was soon built, which has only recently been discovered. Starting in the 14th century, the city began to develop away from the military port which competed with the Royal Ports in Seville and Barcelona. But, that same century was also disastrous for the city because of the arrival of the plague during which the number of inhabitants of the city fell dramatically from 8,000 in 1497 to finally, only 800 inhabitants one hundred years later.
During the nineteenth and twentieth centuries, the economy of the city grew thanks to the tourism and services sectors which attracted hundreds of travelers who have begun to see the positive side of ‘thalassotherapy’; the use of seawater in cosmetic and health treatments. Another of the services that has given the city the most is the banking sector.

While in the city of Santander, we recommend several places. We can start with the Palace of the Magdalena and its surroundings. This palace, eclectic in style, is located on the peninsula of the same name, and was built in the last century to house the Royal Family. King Alfonso XIII and his family spent their summers here until the arrival of the Second Republic. On the peninsula you can visit the Micro Zoo in which penguins, sea lions and seals are seen.
The city center is prominent for the 12th-century Gothic-style cathedral. This church was one of the first constructions built in Santander as a city. In the last century, it was rebuilt and renovated due in part to the fire that struck the city during 1940’s.
Regarding museums, the Prehistory Museum stands out, and is where you can find important relics of the region. The Maritime Museum is also worthy of mention, as well. Exhibitions displaying various Atlantic Ocean flora and fauna, as well as the history of the Cantabrian Coast.
Finally, we would like to highlight the recently inaugurated Botin Center which is located in the center of the city and very close to the Cathedral. Here the visitor will be able to discover art through its various exhibitions.
We hope you enjoy your “Gastronomic Getaway in Santander” !

How many people?
Time

You have not entered all of the required information. Please select your desired pickup, or choose one of the other options on the list below


I will make my way to the central departure point listed on my voucher (and the Getting There section of the website).

If you have questions or are unsure of the location, please contact us after booking to arrange pickup. We will send you full contact details for the local office once you have booked. 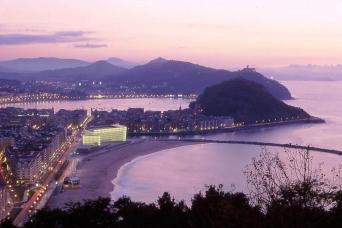 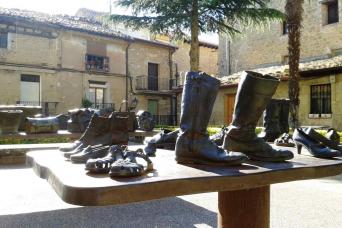 Thankyou your message has been sent