How is the weather in Northern Spain?

If you are planning a trip in Northern Spain it makes sense you get to know the weather in this vast area of Spain. The weather in Northern Spain differs from the overall idea of sunny Spain, but it is not a stable reality either.  We recommend you to have a look at this roadtrip from Bilbao or San Sebastian. It includes great recommendations to ensure you plan your trip saving money and making the most out of your time: great food, hotels and ideas which are great value for money .

Spain´s climate can vary significantly from one corner to the next. This is due to the country´s size and its varying terrain and altitudes. You may not know that Spain is actually the second most mountainous country in Europe following Switzerland. Spain generally has dry summers and winters with balanced temperatures, typical of a Mediterranean climate. However, the country´s large geographic diversity causes the climate to change significantly especially between the north and south.

Many tourists flock to Spain because it is thought of as a country with good weather and plenty of sun all year round. This is not always the case and the weather can often be unpredictable, especially in the north. Before planning your trip to Spain, it is a good idea to do a bit of research based on the region you plan to visit and the time of year.

The Coolest hotel in nothern Spain

Located in the Bardenas Reales national park, this hotel is truly special
Find out more

Galicia, Asturias, Cantabria, and the Basque Country predominantly have a maritime climate, characterized by warm summers and mild winters. Cloudy days, fog, and rainfall are quite frequent in this climatic region of Spain. Because of its elevation, the weather can be unpredictable even in the summertime. Come prepared for rain, cool nights, and even considerably hot days. 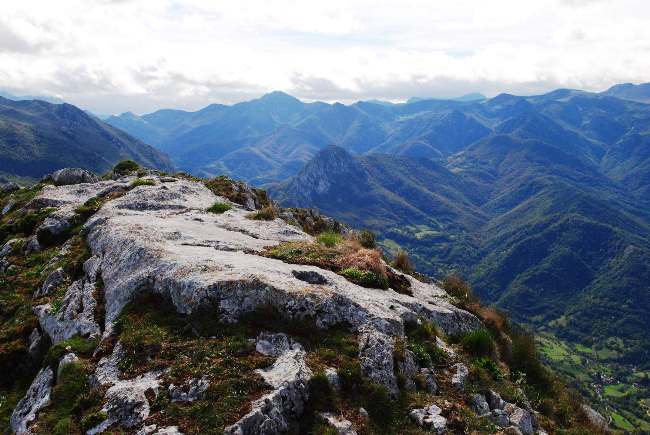 When is the best time to visit Northern Spain?

The summer months of July and August are the best to visit northern Spain. Cities near the Atlantic like Santiago de Compostela, Oviedo, Santander, and San Sebastian experience their best weather and least amount of rainfall during these months.

Of course, there is always a chance of rain in northern Spain and very hot temperatures are also possible. So don´t stress about the weather! Northern Spain is an excellent destination rain or shine. And don´t forget to include several coastal towns on your journey for an authentic Spanish experience. You can get some ideas on this post about a road trip in Northern Spain.

It is always a good idea to check the weather of your destination cities before packing your suitcase. Below are the average temperatures for the most popular cities of northern Spain according to holiday-weather.com.

You may be interested in one of these tours in northern Spain.

The most searched activity in Northern Spain

Most rainfall: December – 150mm of rain 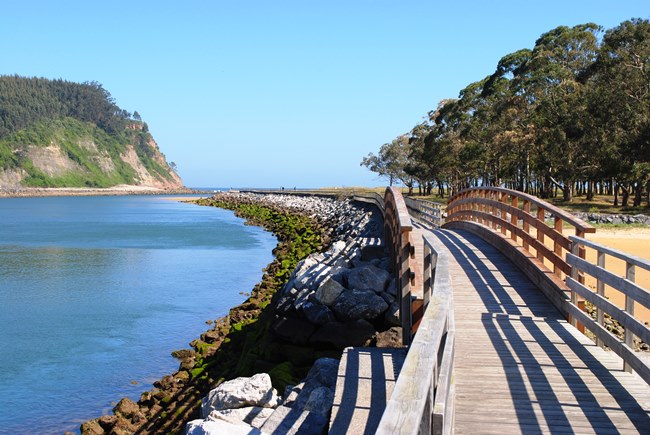 Most rainfall: November – 140mm of rain

Most rainfall: April – 50mm of rain

Find here some of the best ideas to enjoy San Sebastian.

Most rainfall: April – 80mm of rain 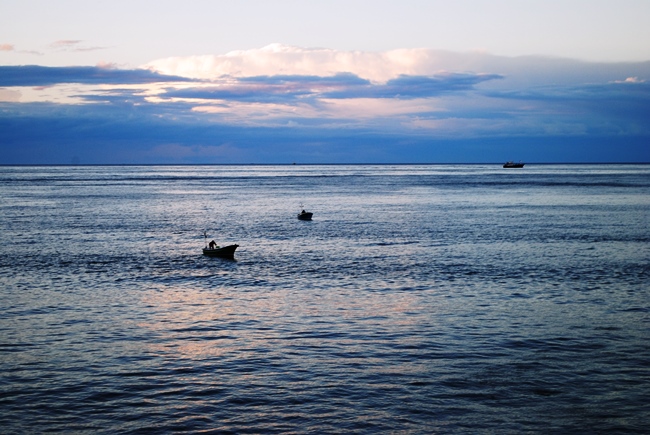 We trust you find this information useful. We provide you here with Spain´s national weather agency, where you can find the most updated information about weather in Spain (unfortunatedly this is only available in Spanish language) Aemet. 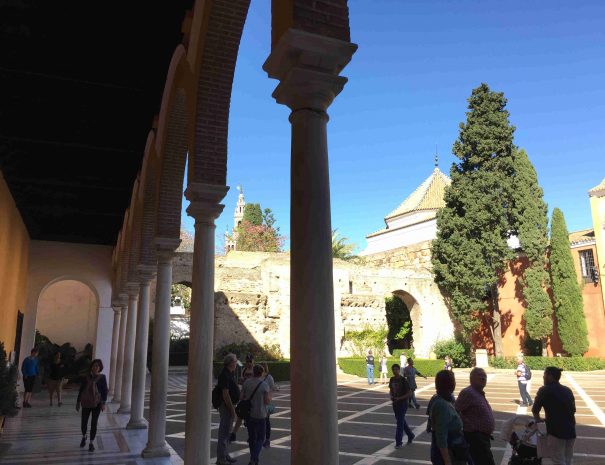 Spain´s climate can change significantly from one side to the other. This post is meant to help you get an idea of what the weather is like in the south of Spain. … Read More 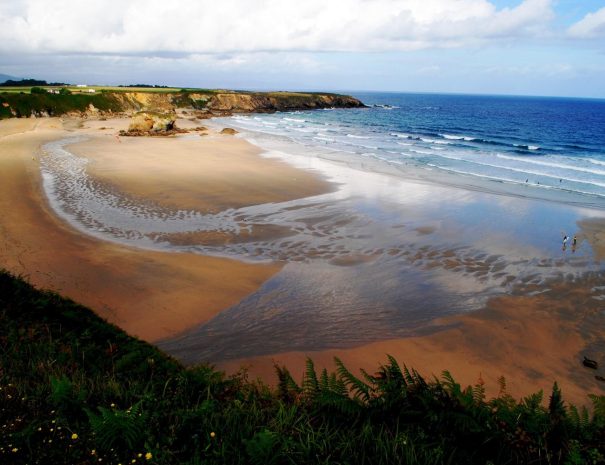 The 20 best beaches in Northern Spain

A selection of our favorite beaches in the Northern Spain including beaches from Galicia, Asturias, Cantabria and the Basque Country. … Read More 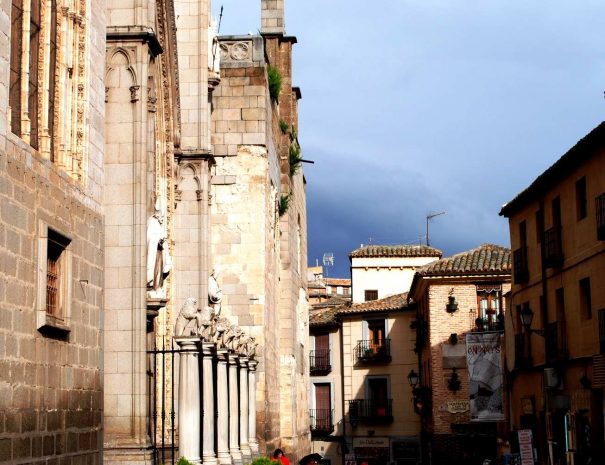