Ribera del Duero is one of Spain´s most prestigious wine regions. This wine region is located in Castilla Leon. Castilla Leon (north and north west of Madrid) is made up of 9 provinces and it is Spain´s number one region in terms of Unesco classified sites. Castilla Leon is full of Monasteries, castles, churches, cathedrals, fortresses…

Ribera del Duero is not one of Castilla y Leon provinces. It is a wine region. This means it has no administrative status other than for the production (and regulation) of the wines and wineries in this territory). Ribera del Duero is spread among 4 of the provinces of Castilla y Leon (Valladolid. Burgos – where most of the vineyards are located- Soria and a tiny bit of Segovia).

Ribera del Duero is a land of red wines. If you do not enjoy reds, you should look for another region in Spain.  The name of this region is derived from its proximity to the Duero river. The vineyards and wineries are located on both sides of the Duero valley. The river, a natural border for centuries, is surrounded by castles, churches, and monasteries. It was the monasteries that grew most of the vineyards during the middle ages. Ribera del Duero was then an important wine-producing region. But Ribera del Duero stopped being an important wine region and many of the vines planted were ripped up and cereal grain was planted instead. This happened through the XXth century.

But there was an exception to the crisis for Ribera del Duero: Vega Sicilia. Probably Spain´s main wine icon, Vega Sicilia is located in Quintanilla de Onesimo, a small village between Valladolid (once home to the Spanish King´s Court) and Peñafiel. Vega Sicilia has been an admired brand back from the 1920´s. It may seem strange to understand why there were not others following Vega Sicilia for decades. But that changed and Mr Robert Parker had a word to play on the changing fortunes of Ribera del Duero. A small winery and its wines (Tinto Pesquera) were awarded top scores by Robert Parker. Vines were once again planted and wineries appeared like mushrooms. A few figures speak for themselves: The Denominacion de Origen (the regulatory institution that controls wine procedures and overall quality in the region) was created only in 1982. ) wineries were part of it at the time, with close to 300 nowadays…

Most wines are 100% tempranillo (though exceptions exist) which is called Tinto Fina in this wine region.  The popularity and demand for wines from Ribera del Duero have grown ever since and so have their prices. Though their younger wines (Jove or Roble – which means short aging in oak barrel) show still reasonable prices, things change when we look at crianzas and reservas (not to mention gran reservas or “author” wines).

Why has this region being so successful in recent years. There are important and solid wine-making arguments that can explain the quality of these wines: the tempranillo grape, the composition of the soil, and also the altitude. Close to 900 meters in many cases, the grapes are exposed to very hot days and cool nights. This ensures ripeness whilst, at the same time, preserves the necessary acidity to produce long-lasting wines and contributes to the vivacity of fruit and aromas. 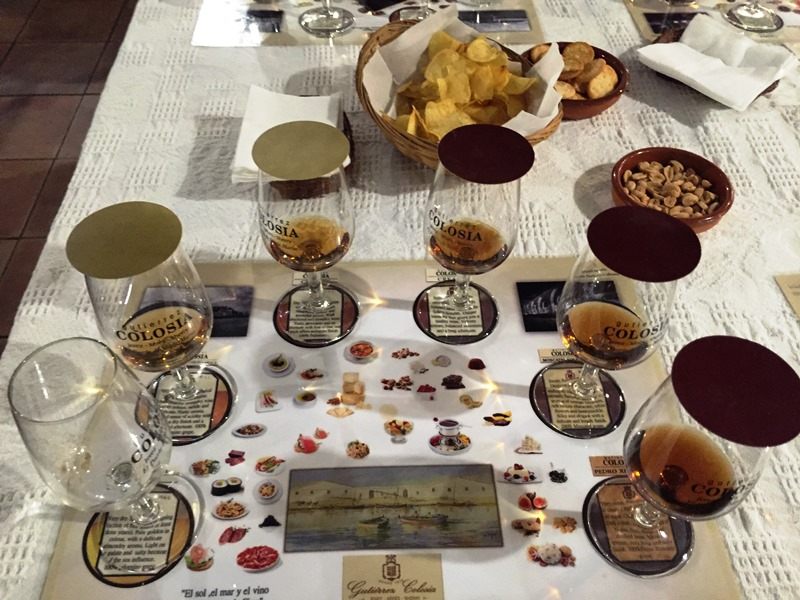 The following styles of wines. The names use are similar to those of other Denominaciones in Spain, but the specifics may vary.

These wines cannot age for longer than 12 months. In the case of “true” joven wines there is actualy no aging. Barrica are normally aged in oak barrel for 4 months.

They must stay at least 12 months in oak barrel and cannot be released before 24 months.

The majority of the production is labeled as joven or barrica.  There are 2 reasons at least for this: one is for sure the price of these wines, which is considerably lower than for the other types of wines. Then the second reason is a growing trend in Spain: an increasing amount of people eat informally: tapas, pinchos (or pintxos) meals are growing. This sort of meal demands less “serious” wines. 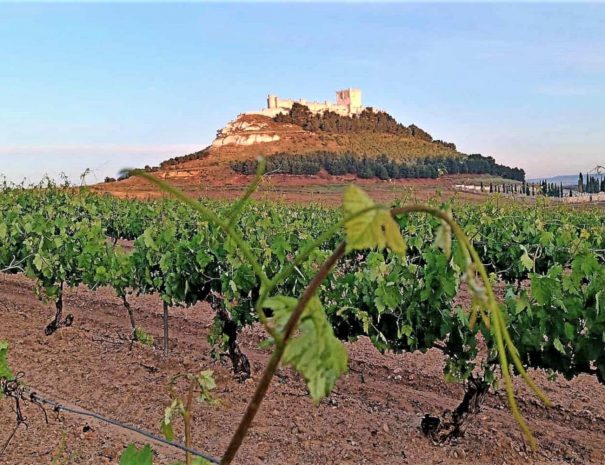 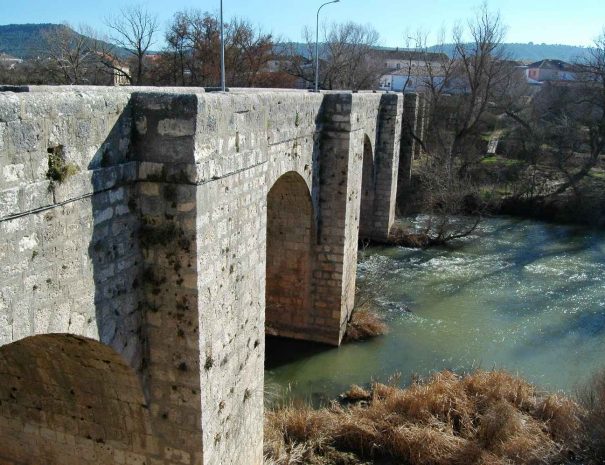 Things to do in Ribera del Duero 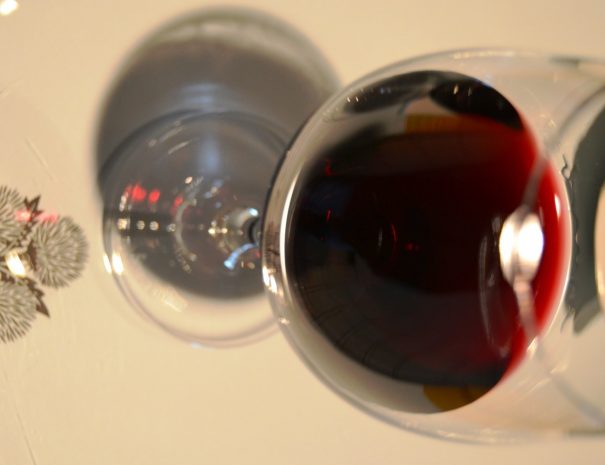 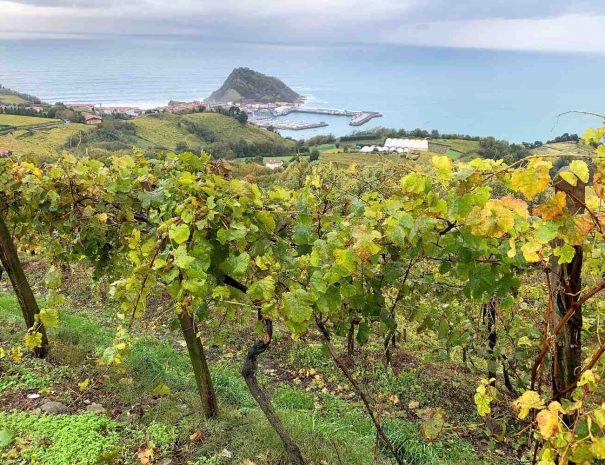 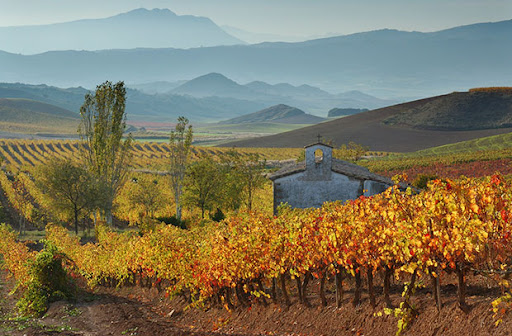 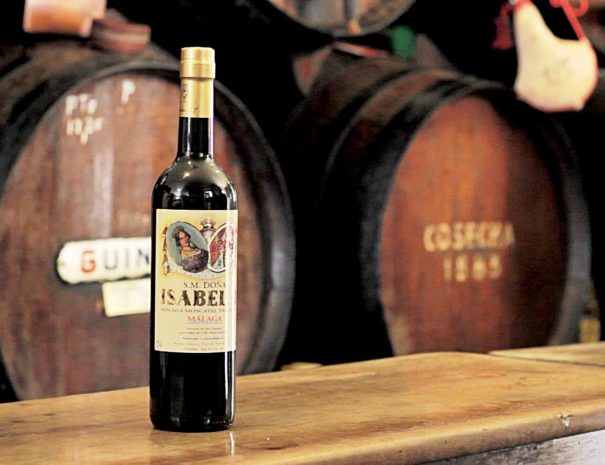