The best food festivals in Spain

The most interesting food festivals in Spain

Spain is a country that expresses itself through its festivals. Food festivals in Spain are amongst the best wellcomed festivals in Spain. No wonder why: lots of wine and great local food get involved! Nothing can compare to the sound and colour of the La Tomatina tomato fight in Buñol, or the Las Fallas parades in Valencia. Each region has its own traditional celebrations and you can find them throughout the whole year, as the Spanish calendar is packed with festivals of every kind. In this post we introduce you to the best and most interesting gastronomic festivals within Spain, so that you can enjoy the festivities just like a Spaniard.

1. The Wine Battle in Haro

The Wine Battle is a wine fight which takes place in the small Riojan town of Haro, in which people drench each other in wine and enjoy good food and music. The wine battle in Haro, or feast day of St Peter, can be traced back to the year 553. It was first celebrated in honour of three centuries of religious pilgrimage, and began with an official carrying the city´s flag on horseback to the highest point in the area to conduct mass. Today the same traditions continue, with all the people in the town following the flag for mass, after which the Wine Battle begins. Drenching each other in wine using wine skins and spray pumps, the crowd frolic in the wine until it is time to move on to the Plaza, with music, food and bullfights. If you would like to take part, the Wine Battle happens every year at the end of June. You could also twin this with some visits to local riojan wineries with wine tastings in English, to reallyenjoy the local wine festivities to the maximum.

2. The Seafood festival in ´O Grove´ 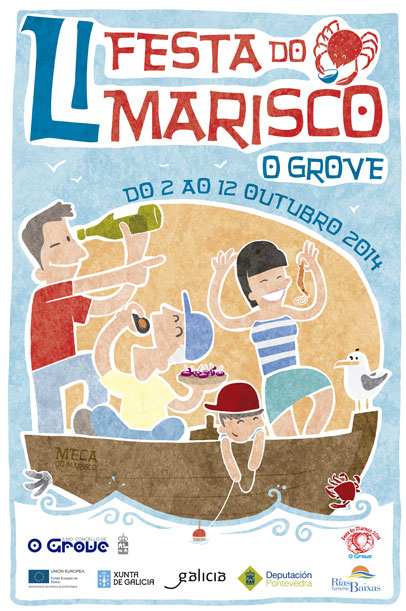 Galicia is known for its seafood and the ´Festa do Marisco´ held in the small fishing community of ´O Grove´ is without a doubt the best way to experience this tiny village´s big seafood tradition. Almost entirely surrounded by water, O Grove is a tiny peninsula that sticks out of the main landmass of Galicia, connected only by a small strip of land to the mainland. Dependent on its fishing trade, O Grove has always had a long history of seafood and this festival has taken place for over 50 years. The festival also has Best Crab and Mussel Dish competitions in addition to the seafood stalls, where you can browse and taste the local dishes, as well as traditional live music. The festival is held in October every year. 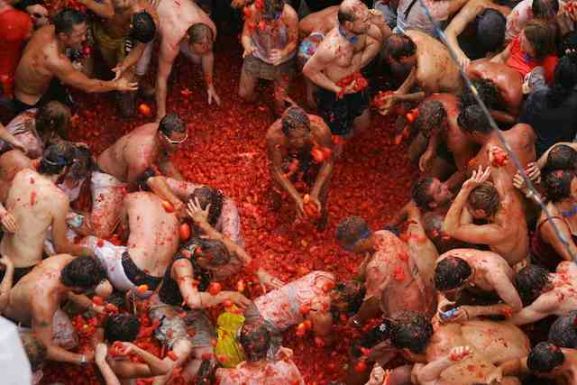 La Tomatina reminds us of the Wine Battle in Haro, except the festivities are centred around the humble tomato. This time it is the garden, and not the vineyard, that is the protagonist of this story. The bright red of the tomatoes colours the streets of Buñol, giving the red wine used in the Wine Battle a run for its money. Taking place every year at the end of August, La Tomatina began in 1945 and as legend has it, started when a local dispute took place next to a vegetable stall. Now one of the most important festivals in Spain, it is one not to be missed.

During the first week of December, this local Jaen community pays homage to the olive fruit, a central pillar of the local economy. It is the beginning of the olive season that inspires this festival and brings it to life, including the extraction of olive oil from the olive. A delicious end to this festival is the handing out of ´hoyos´ by local olive growing families, a traditional dish of bread, oil, salt, cod and olives.

Rioja lives for, and by, wine, and in the 3rd week of September the local town of Logroño celebrates its local wine traditions with the San Mateo fiestas. A fantastic example of what constitutes Rioja´s wine culture, during this festival there is grape stomping, wine tasting, music, bullfights and fireworks. This fiesta would make a holiday in Rioja even more special. Spaces fill up fast though for this local festival, so book in advance.

6. The Cider Festival of Gijón, Asturias

This fiesta takes place at the end of August and pays homage to the area´s delicious cider. Asturias is famous for its cider production, not least for its traditional way of pouring the cider from high up in the air to achieve a better taste (´Escanciar´ in Spanish). More than 30,000 litres of cider is brought to the festival, with pouring competitions (´concursos de escanciadores´), cider tavern tours, cider markets and apple inspired food. You can also explore this festival as part of an trip to Asturias.

This wine festival is without a doubt one if the most important wine festivals in Spain. It started in the 1950´s as a private wine competition in which nine wine makers presented their wines to win the title of the best wine. Over the years the event gathered more and more followers, and with not enough space in the private home where it was first held, it was moved to a public place and became a widely celebrated holiday. It is held on the first Sunday of the month of August, and is one of the most attended food events in Galicia, with around 25,000 people a day on some days. There are a series of official events, as well as wine shows, courses and a collective wine tasting. You can twin this festival with a stay in Galicia plus winery visits.

8. The cheese festival of Trujillo

In May of each year, the small town of Trujillo in Extremadura decorates its streets to make way for the annual famous cheese festival. With cheese workshops, best sheep and goats´ cheese competitions, cheese tastings and other gastronomic activities, this festival can be enjoyed to the full alongside horse shows, musical events and bull runs.

The International Garlic Fair is held in Las Pedroñeras, a small town in Cuenca in the region of Castille-La Mancha. Considered the world capital of garlic, this town is subsequently the perfect place for a garlic fair. The fair consists of best dish competitions, tapas routes, and traditional ´pasacalle´ music shows, where you can taste many different traditional ways to cook with garlic. The festival is in the last week of July and lasts for 4 days.

Thousands of visitors flock to the town of ´O Carballiño´in Galicia to sample the 25,000- 30,000 kilos of octopus that are prepared during the festival. The octopus is cooked in traditional copper pots and eaten with other traditional local dishes, often accompanied with wine from the famous wine region of Ribera del Duero.

This wonderful wine and food festival is held in the first week of May and has a wealth of activities. With wine tasting, Ribeiro show-cooking, conferences, music and art events, all of the events are centred around wine. It is a great way to get to explore the town of Ribadavia, as well as getting to know the area´s wine and food culture.

If you would like to find out more about how you can combine a gastronomic tour in Spain or activity with Wine Tourism Spain and one of these festivals, to make a truly unforgettable trip, do get in contact with us and we would be happy to help. You can also look for inspiration on Spanish food regions at Spain´s primary tourism website.

Other interesting posts on Spain 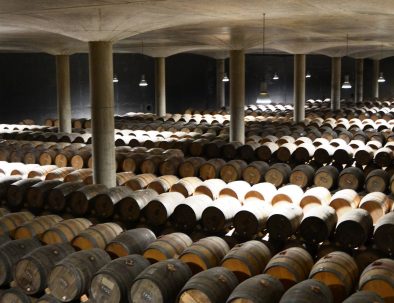 Selection of some of the best wineries in Spain due to their architecture.
Saying that something is the best thing is difficult. The best for whom?
Each person has a taste. In the case of wine, this becomes even more complicated. Wine is… different?
… Read More 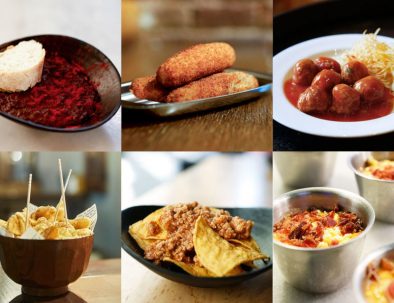 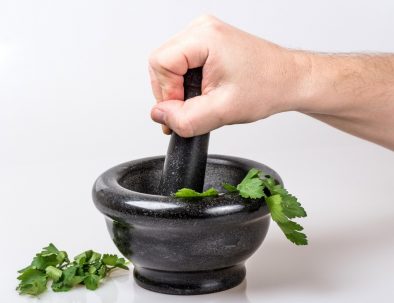 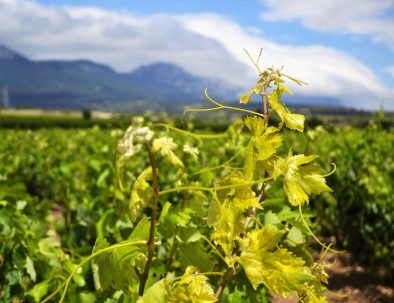