The Bull of Osborne

The Toro on Spanish motorways... The Osborne Bull

Billboard advertising is not permitted according to the current regulation in the European Union in motorways. This was not the case years ago and so, in Spain, there were many motorways that had many advertising impacts all through the way. It is very good to be able to enjoy just the sights without being bombarded by advertising. the Osborne bull is an exception to this rule. It is not considered advertising today, but a national icon.

The signs were taken down years ago. There has been however one exception to this rule and it has been so not for all the cases in which that piece of advertising was shown, but just in a few, very impressive cases. We refer here to the Osborne Bull. It’s a big black silhouette of a  Iberian toro (bull), really big, with a browny back, horns, a menacing swatting tail and a pair of big family jewels…. A real macho for sure.  This silhouette can be see in the Spanish horizon in many motorways. It is for sure one of the signs that will get your attention if you enjoy a wine tour in Spain that implies driving.  It has normally been kept in the areas where the combination of bull and landscape enhances the whole. In some cases, when the sun is at dust behind the bull, the picture is simply fantastic. This silhouette is the same one you may have seen in many  popular T-shirts found over the world these days (mainly by people who have visited Spain). Many stickers are also seen in cars. The best place to learn about the history of this icon is during a winery visit at Osborne in Puerto de Santa María, sherry wine region. 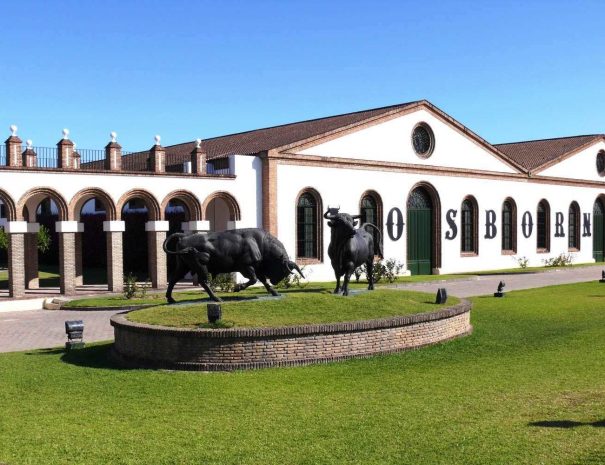 Enjoy a wine tour in Puerto de Santa Maria and discover one of Spain´s top icons, the Osborne bull, and one of the most amazing wineries in Spain. Osborne winery architecture is a good example of “winery cathedrals” . The winery visit includes tasting of sherry wines! … Read More 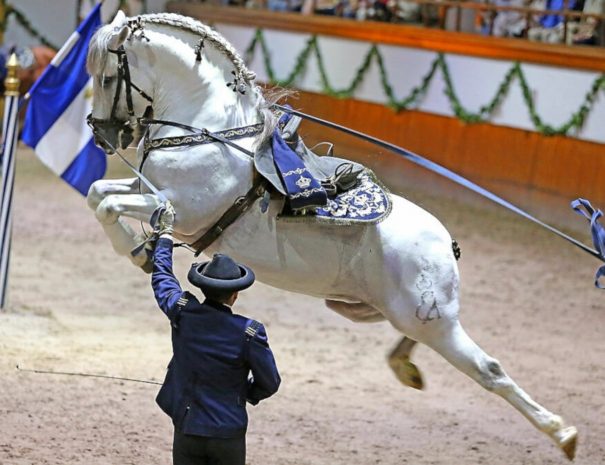 Enjoy a fantastic day tour from Seville. Get to know Jerez de la Frontera, its amazing horses and an authentic sherry bodega. The tour continues in Cadiz, one of Spain´s hidden gems. A perfect tour to combine culture and wine with a superb horse dance show and an introduction to the famous Sherry wines of Jerez de la Frontera. The day ends with a visit to the fantastic, yet unknown, city of Cadiz. A top hidden gem in Spain! … Read More

At first the Osborne Bull was destined to disappear in the same way it has happened with all the other advertising.  A public campaign was however launched to “save the Toro” from this fate due to its aesthetic value. The Toro is the brand of Osborne, one of Spain´s top brandy sellers based in the area of Jerez de la Frontera (Puerto de Santa María), which is home for many wineries. We organise winery visits in Jerez de la Frontera with our sherry winery passes.  The group has launched different wineries and companies (like a famous ham producer) all of which use the Toro to some extent as part of their branding.

The sign has survived, and many people in Spainl refer to them as the “Osborne bull”.. the brand does not show any longer on those bulls found in the highways, but the shape is there to stay… the power of branding. 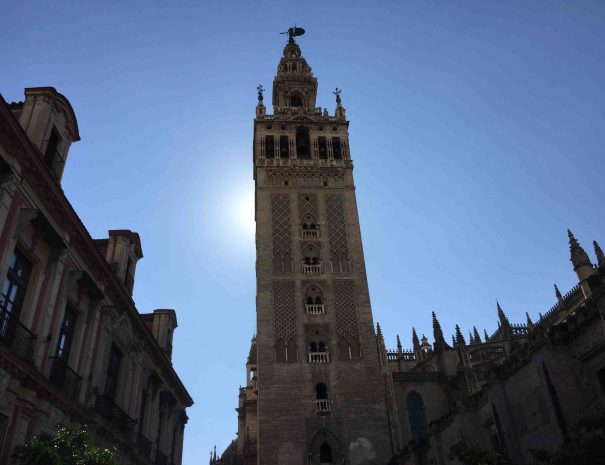 How to Get From Madrid to Seville

Planning a trip to Seville from Madrid? Read this post to find out the different methods of transportation for getting to Seville, Spain. … Read More 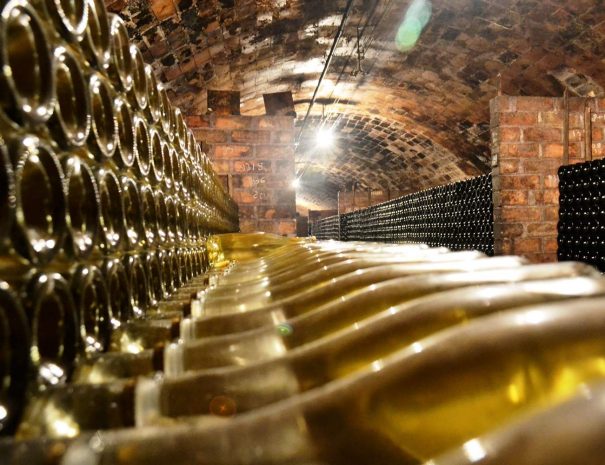 Best way to get from Barcelona to San Sebastian

Here we discuss the different options available for getting to San Sebastian from Barcelona including train, plane, bus and walking! … Read More 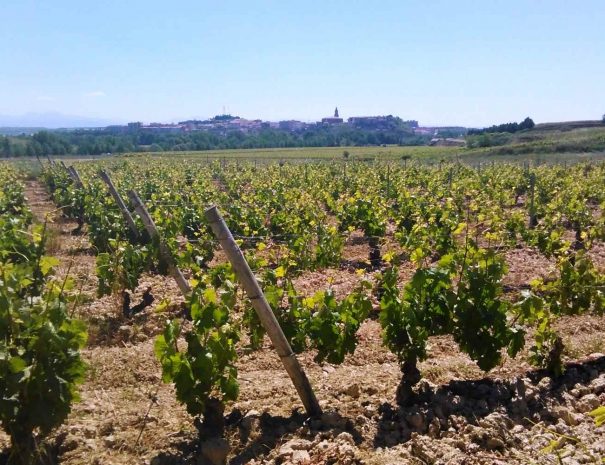 How to get to Rioja from Madrid

Here we look at how to get to Rioja from Madrid- by car, bus or train. There is so much to see in Rioja and it is worth taking a trip up to the wine region whilst you are enjoying your holiday or getaway in Madrid.. Rioja is one of the most famous wine regions in Spain, and has many things to see and do. If you are already visiting Madrid and are thinking about taking a trip up to Rioja for a weekend of wine tasting and exploring, there are various travel options to suit your needs. … Read More 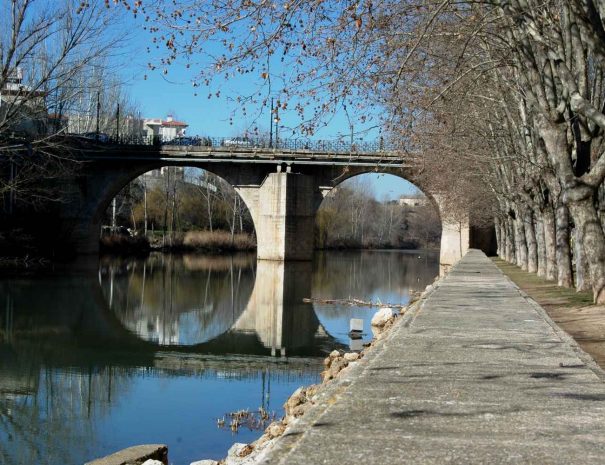 How to get to Ribera del Duero